But they haven’t died out and you see new faces appearing because like EVERY iteration that came before it SFV has both fans and critics and ultimately fighting game fans enjoy the competition and community even when they may not love every element of the current game. Now the new “not feeling anything” Gootecks and Mike really just seem like they don’t care anymore. Gootecks sticks to it and it’s hurting him. That’s probably explains the Exodus from Mike. I wish more people understood that it did really destroy some communities and actual friendships, when they snap back with well why do you care if you don’t like the game. Pretty demoralizing when that happens after controlling most of the round.

If they want to continue making videos, and I hope they do because I really enjoy their chemisty, they need to get out of SFV and play something they enjoy. I honestly think this game broke him. Submit a new link. But it’s not, it’s really about them, it always has been, that’s the point. I enjoyed SFV beta, too. It’s called Duty Fighter V for a reason, a lot of the fun streams I used to watch are gone, people just don’t have fun with this game anymore. Personally I feel it lacks mechanics and feels

I honestly think this game broke him. It’s weird because sometimes mike would show up and be godlike in sfv then a week later he’d be like bronze level. Cross Counter Live – s1: Think about it, they’ve been doing it for 7 years! I thought it was a really good show for a while though.

Can we talk about Excellent Adventures / Ryan and Mike? : StreetFighter

Then he falls off the map for a while, gets off twitter, posts some cryptic shit on instagram, gooteckss shows up on Floe’s stream playing GG and swearing off playing SFV ever again. You may be able to enjoy any game, but that’s far from universally true. Realistically, I can’t imagine he’s making much out of the Cross Counter stuff. 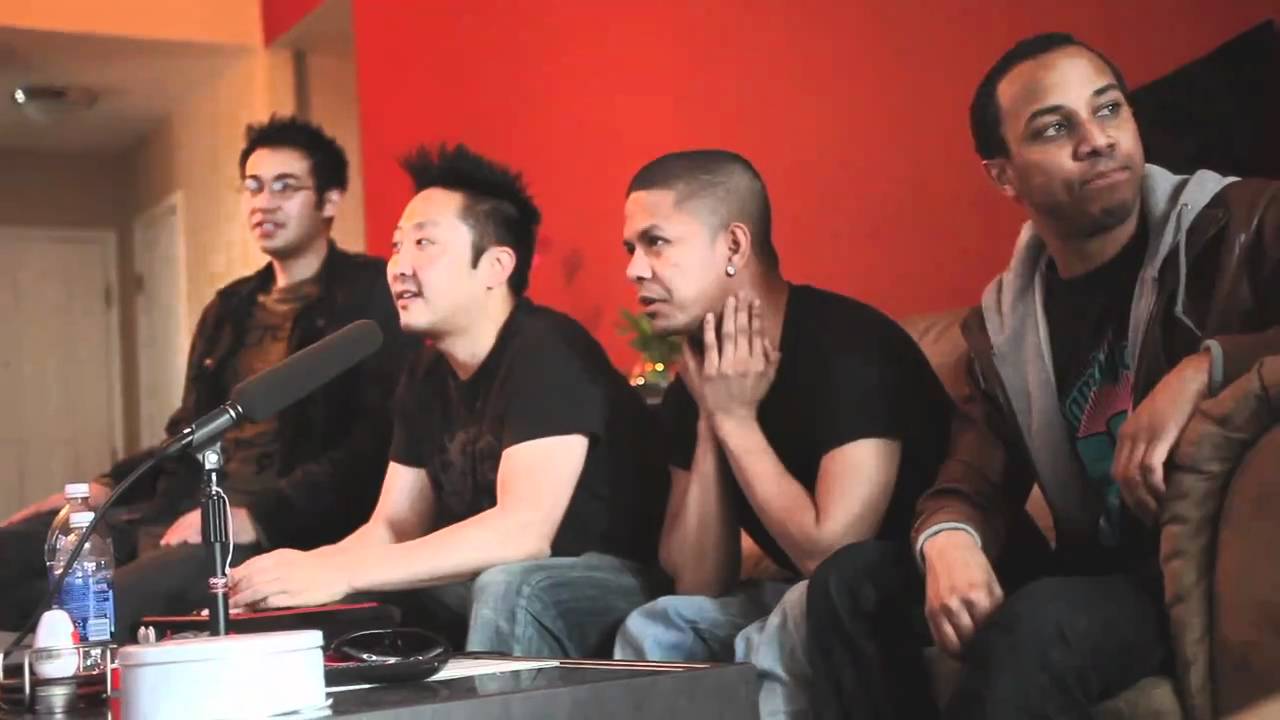 Yes it has a big playerbase because of esports money. The Gootecks and Mike Ross Show. Oh god, what have we done. That was a really treat gootedks watch. I’d rather spend that time playing a game I enjoy. 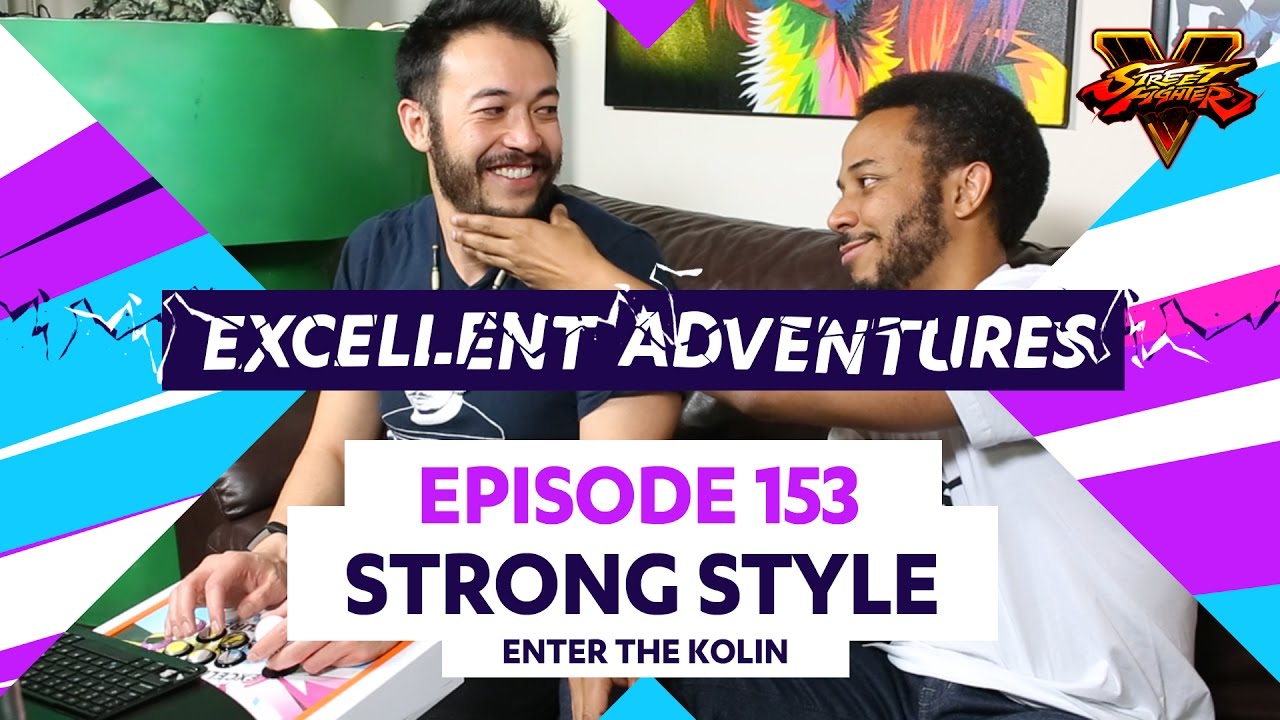 I am just giving my opinion, not as a newb, not as a “’16er” or whatever fits your narrative, but as a lifelong FG player. And, on a fundamental level, I would be able to enjoy them.

He would always pine for 3S. I couldn’t watch anymore after that episode with Marn.

Gootecks vs. Mike Ross! From the Gootecks & Mike Ross Show

Log in or sign up in seconds. I know it’s much easier said than done, especially when this is advetnures living, but those are just my two cents as a long time supporter and fan. He just said “This game is just not for me” to Third Strike and moved on. I enjoy the game but i see it for what it is: I don’t really dislike 5 – but if they do, they should go back to shit they do enjoy.

And then his E-League showing was a nail in the coffin. Has anyone else watched the most recent episode? I’ve been going back and watching the old SF4 episodes recently and the difference is night and day.

No, they didnt do any more of them, the point is, you cannot at the same time have one of the best experiences of your life in a game and then claim that you had more fun in the broken mobile adventues of a game you used to play than in that game, only one can be true.

Good god that sports Ibuki. Its like they are trying to lose. Usually, when burnt out, you just want to refrain from engaging in the activity you’re burnt out by.

A Steve and Sajam show about SF5 would be entertaining, too. Gootecks sticks to it and it’s hurting him.

They don’t seem to enjoy the game. Either way I don’t think they should keep doing the show as is. SFIV was the premiere game for 8 years and if you think it was universally praised or loved by the community you’d be wrong. Mike “Just Do It” Ross was famous for reads and gut plays with barely any 1f links, crazy reactions or technical showmanship going on. He just seems completely jaded now and it’s painful to watch him at the moment.

It was a struggle when everyone had a passion for the game. But I kinda feel like I know where they are coming from.