Intelligent Creatures Sam Lee Learn more More Like This. Amid the Civil War in 17th-century England, a group of deserters flee from battle through an overgrown field. The cavern takes its name from the semi-precious mineral Blue John, which is still mined in small amounts outside the tourist season, and made locally into jewelry. Yari Film Group Frankie Pine Hiking Shop Assistant Kenneth Hadley

Goofs Early in the film, when Tina’s hair is being brushed by her mother, there is a cut to Tina with her mother visible behind her. What happens to the dog? Pierce Brosnan Ian Watermeier Intelligent Creatures Raymond Gieringer Irish Dreamtime Nicola Conlon Intelligent Creatures Steve Wright Life for the residents of a tower block begins to run out of control.

Laser Pacific Media Brad Reinke Connections Featured in Sean Bradley Reviews: Tram Conductor Tony Way Cletus Catering Arlin Miller If you think you can laugh at some characters with real human frailties, as they come to terms with each other and how they see life, then you should enjoy this. Cletus Catering Cassandra Barbour Yari Film Group Frankie Pine Movies I Frequently Come Across. Hotel Lobby Musicians Israel Tellez Edit Did You Know?

Intelligent Creatures Lev Kolobov The miners, who work the remaining seams are also the guides for underground public tours. Crane operator uncredited Alejandro Arrioja Amid the Civil War in 17th-century England, a group of deserters flee from battle through an overgrown field. 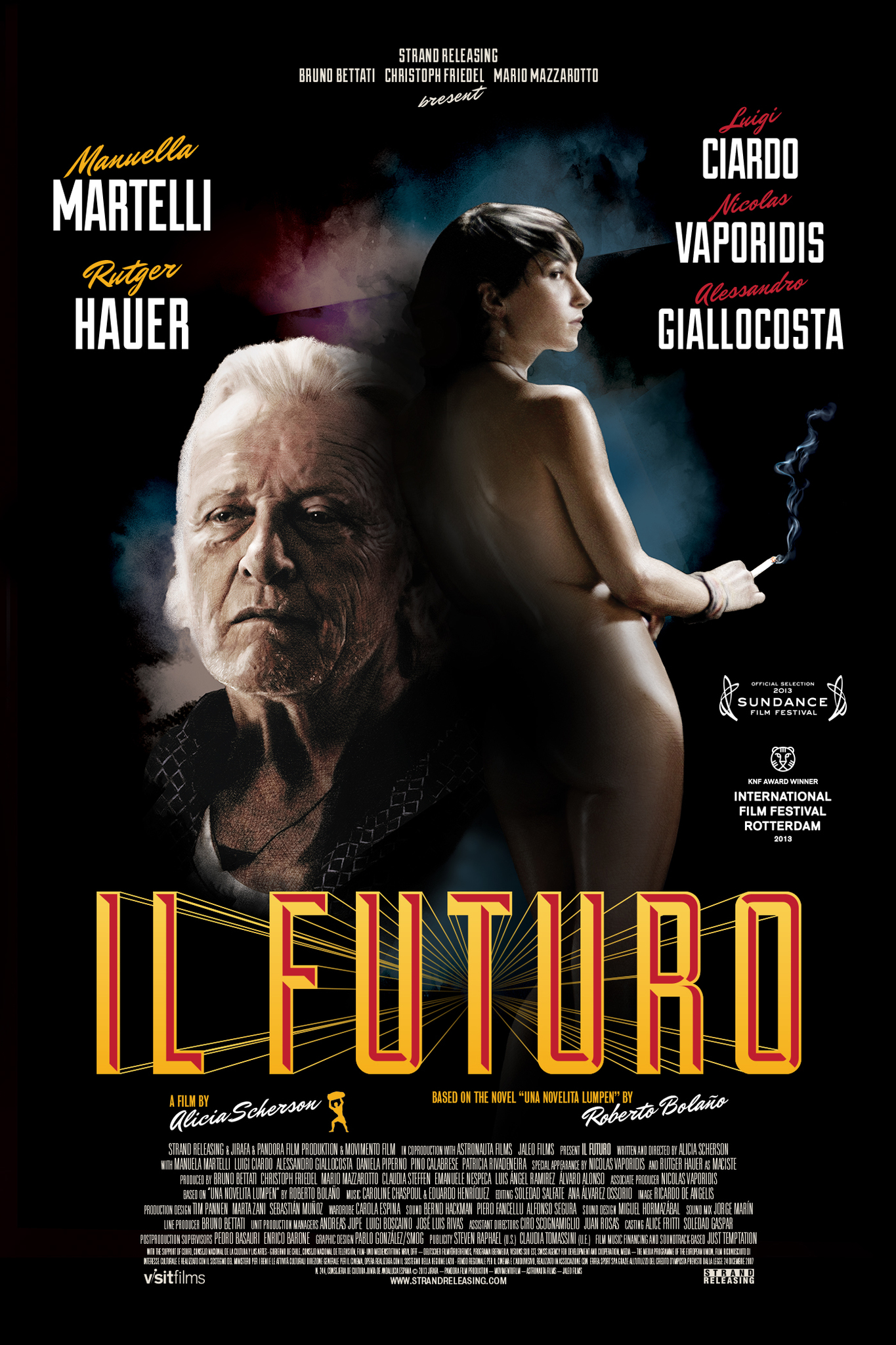 Mexico as Victor Zavala Karl Braun Intelligent Creatures uncredited Diane Wright Visionbox Media Group Corrine Pooler The cavern takes its name from the semi-precious mineral Blue John, which is still mined in small amounts outside the tourist season, and made locally into jewelry. Fiilm Creatures Jim Maxwell Visionbox Media Group Andrew Reimer Yes No Report this. Lady Flirting in a Bar uncredited Vivianne Nacif If Lord of the Rings was basically an advert for New Zealand’s magnificent landscape, then Sightseers does the same job for the north of England. 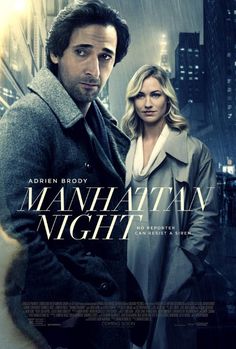