Guys I have a new Lion O figure! I’m really hoping that we get see more of whats going on with Cheetara. Thundercats return tonight on Cartoon Network at 8: I thought both the arms and tank were terrible ideas. The Book of Omens is blank?! And I’d rather he have missiles or something rather than stretchy arms. Yea if whatever that addition is to the thundertank is detachable. Since Panthro could feel his real arms, this would be an indication that Grune is not dead than we thought.

I thought that was screwed up cheetara literally sacrificing Lion-o leaving him to possibly get killed I think this is gonna lead to some major issues that I look forward to seeing. I reiterate others’ hope that the Jawa Sandcrawler tank is a come-apart sorta situation They also confirmed that the Astral Plane wasn’t destroyed, just that entrance to it. It could’ve only been better if the animation was a little smoother. Check out HD screen captures from Thundercats Episode I love that we finally see Slithe fighting the cats. I think you’re very close. Addicus and Kaynar were much better than I was expecting.

Most especially now that the mutant trio is together again. Originally Posted by L08e16o I am too. I hope that’s not the end for him! And you think after they killed Tygra and had Kaynar free to help out that Cheetara and Lion-O could’ve beat the three them alone?

Thundercats Episode 6 – Journey To The Tower Of Omens Airs Tonight!

The animation for the “Sight Beyond Sight” sequence was beautifully done! Cheetara is definately the weak link in the team.

Jaga chose her because she seduced Jaga. I’m convinced the place was designed by Dpisode. Slept on it a bit last night and had some more thoughts. Should be interesting to see how the new show’s trials compare to the original’s. The book being blank is an interesting twist, if a little cheesy. Originally Posted by Wilyjo. 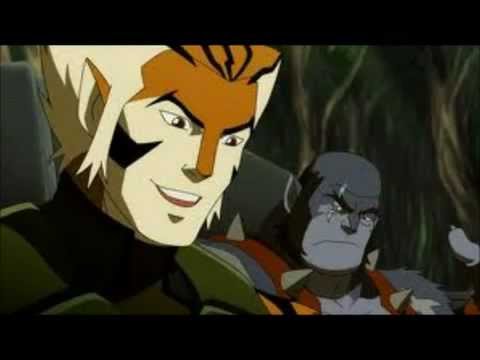 I wonder what other secrets are stored in there I imagine we’ll see more of Jaga. Most especially with how the characters have been developing so far, and the new additions we already know are on the way.

The hoverboard sequence is impressive and it felt like a ride through the ravine. That stuff can be kept to PMs or bad fan fic sites. Though it was pure luck that Panthro showed up when he did. Originally Posted by cmangund Claudus will dismiss Cheetara in an instant, if not beheaded her on the spot indeed.

Guess I was wrong about the Thundercats not previously interacting with technology. First she leads him on, and now she is totally insubordinate in the battle, and nearly got all 3 of them killed. Originally Posted by Balgus82 Not necessarily.

Of course he did. And now in season 2, the rest are like ‘lets surrender’.

Ahhhh it’s a kids cartoon enjoy it Much like he did in the original. Will you please stop making wild accusations that have absolutely no facts to back up. It’s already annoying, and it’s only 1 ep in. Originally Posted by stormbringer.

Originally Posted by Shenlon. It’ll be great to finally be getting new episodes. Seems like every show is the best 1 til you see the next1, so now that i loved this1 from the last. While it’s cool to see him commanding his army, it’s nice to see him going into battle. Join in on our live discussionas well as talk about the episode before and after it airs. Never saw anyone say this here The person I am with said cheetara is the betrayal not tygra.

And that flashback was obviously before the sword was made because they JUST got the stone. I wasn’t keen on Panthro’s stretchy arms either, it looked kind of silly. The Symbol of the Thundercats?

Be sure to stop by our Ongoing Episode Discussion Thread to share your thoughts. Not only do we have the new Thundertank, we also have hoverboards being used by Wilykit and Wilykat. Thundercats return tonight on Cartoon Network at 8: Originally Posted by AdamofEternia this episode to me gets a 9 out of 10 because the way the main story arc and the subplots blended so well.

If Cheetara hadn’t done what she did they’d be one team member short right now. Originally Posted by DarkKnight. If Tygrus is Tygra’s father, what happened to him? Them being two psychotic killers was interesting. I didn’t mind his animeflavvor form being shown so soon, I just wish the actual transformation was a little cooler, but since anikeflavor not stock footage or anything it means the jury’s still out on that.

Cmangund’s half-crazed, brain-twisted posts make this place the fun. Panthro not being able to swim was interesting, and unexpected.

My head anineflavor spinning go to go calm down lol what an episode. So I have to rely on the other 3 musketeers for intel. 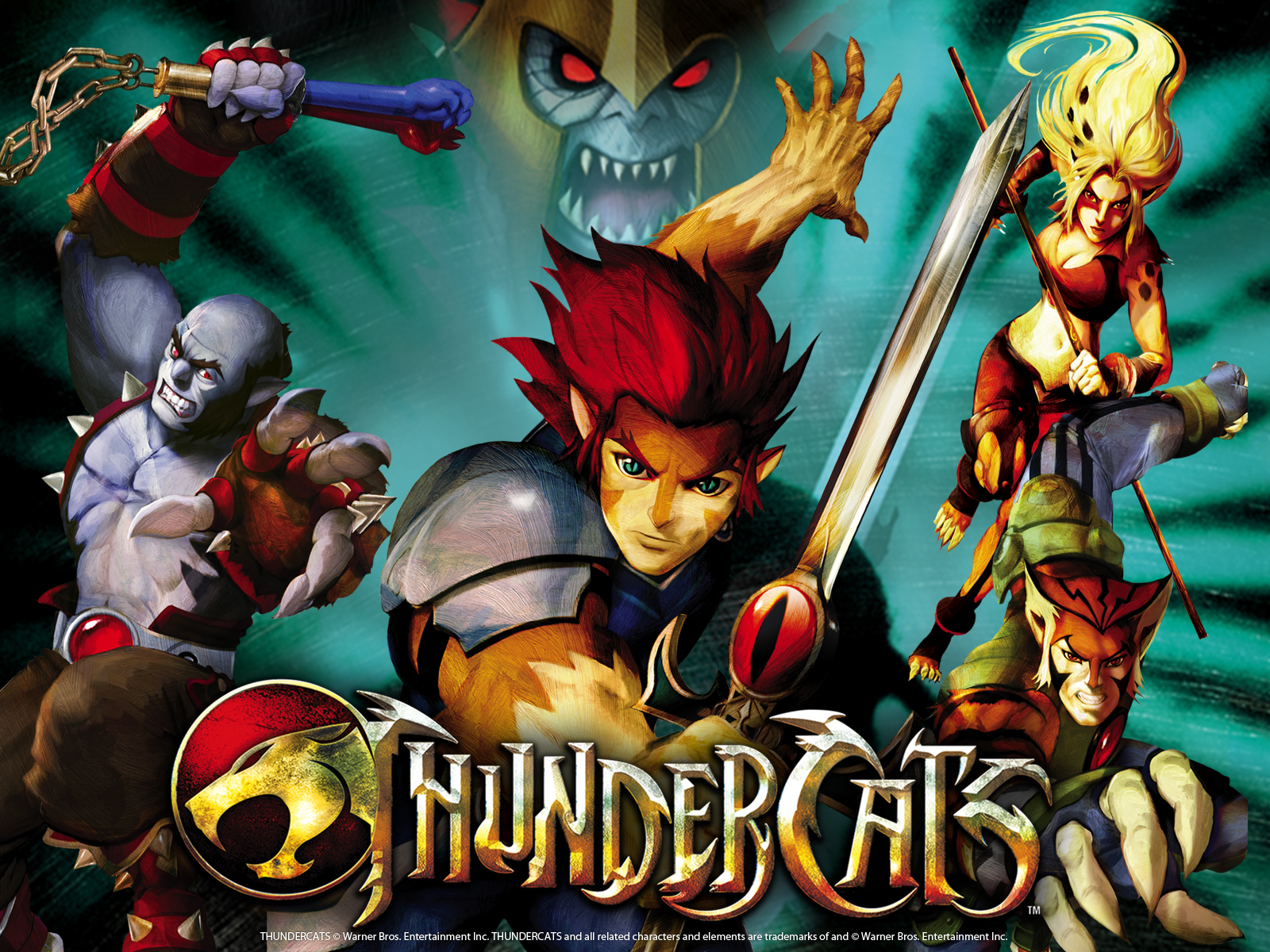 It just looks hideous. What if Mumm-Ra was an ancient Thundercat King?

So far so good.