Progressive with a slight pop edge. Prog rock with Carmen Makis great voice leading the way. This is the re-recording. Jack Bruce contributes bass on Turnitover. Mega-rarity originally pressed in copies. Some nice flute, primitive keys and very Indonesian! Both of their albums on 1 CD.

Lots of great flute, sax, guitar and spacey keys. Some of the most unique pieces of work I have ever heard! Features Jon Lord on keys. This CD is out of print and I was lucky to score some copies so you must hurry before its gone for good. Similar to Locanda Delle Fate. Impressions is great dramy prog from similar to Jade Warrior. I love these guys! Two 59 minute tracks!

Sounds remarkably similar to Matraz. Just beautiful all the way around! Voice contains a side-long track. Something really magical sint this record! Great symphonic progressive by both groups.

Zadnarm 2nd has a much harder edge. FLEA – Classic hard guitar progressive from Musically this is more in line with Novela and Starless.

Energetic folk on electric guitar. A beautiful piece of work this is! Crazy but very good! 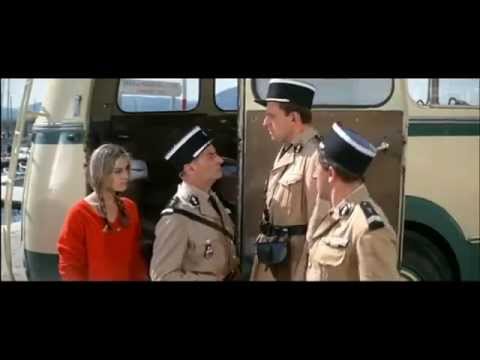 Quite complex but has a beautiful side to it as well. Certainly one of the best of the 70s. Reminds me a lot of Matrazs Gritare. Includes both eaint and 5. Not far from Yes. Been out of print for ages. The Stretcher March is the mega-rare 2nd album that was a soundtrack to the film. 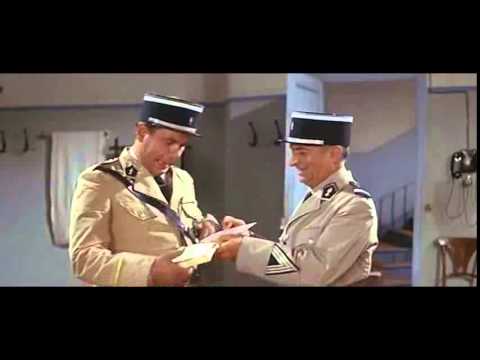 Sounds similar to Conventum. Has some great use of sitar so it has a middle-eastern vibe going on. Fans of Magenta, Karnataka and Renaissance will eat this up.

Maybe Queen meets Yes. I hear a lot of Yes influence in them. Very much like Yes and one of the best cover paintings ever. One of thes best of the new German bands! Saint-Chrone is a live show and Bulldozer a soundtrack.